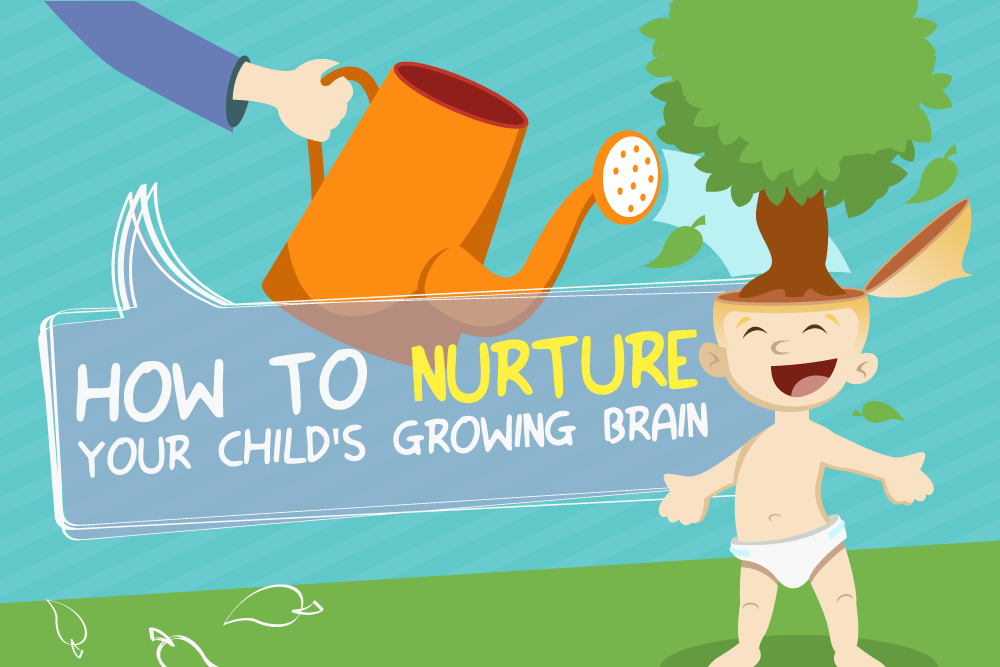 The first few years of life are incredible times of growth and development for children. Language skills emerge and continually increase, motor skills strengthen and personalities blossom. During the early years of infancy and into preschool years, parents can greatly impact their child’s development through early intervention and helpful everyday habits.

Adopting simple routines can help pave the way for a child to improve vocabulary as well as positively impact other areas of early development. According to the Center on the Developing Child at Harvard University, “the early years matter because, in the first few years of life, more than 1 million new neural connections are formed every second.* Neural connections are formed through the interaction of genes and a baby’s environment and experiences….”

While parents cannot change their education level, they can adopt habits that positively impact a child’s early development. An easy habit to embrace is reading aloud to children. From infancy, parents should embrace a nightly (or daily) habit of reading to their children. Reading aloud helps children learn new words, increases phonetic understanding and, as they grow older, will help with their own storytelling abilities. 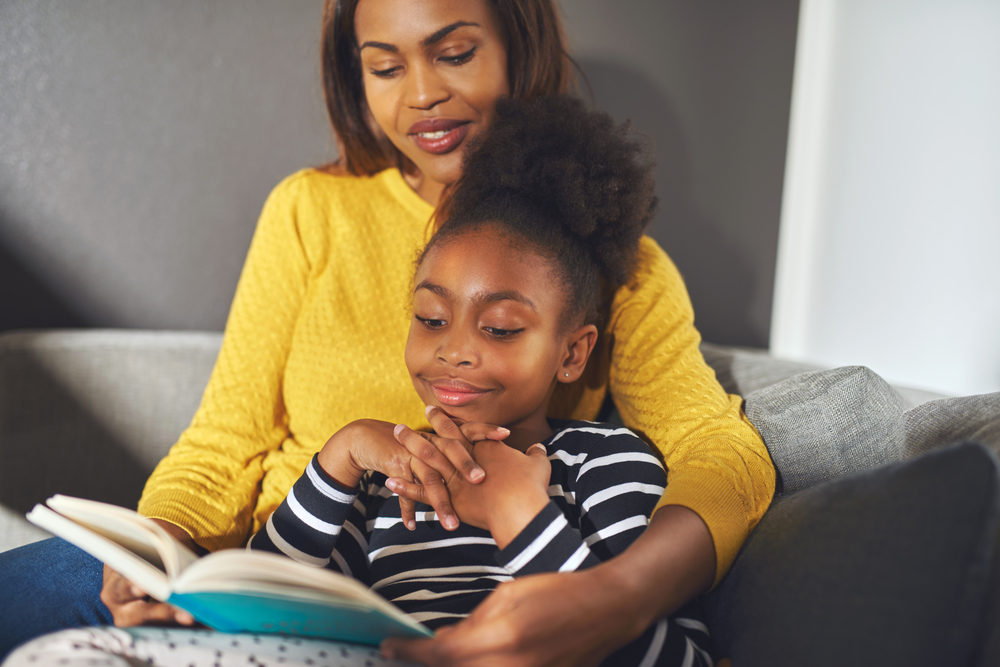 Talking to children—yes, even babies–also helps them learn new words. Talk to babies while feeding, changing and playing. Show them the world and talk to them while you do. Introduce colors. The rainbow of the world is everywhere. When they look at something, express interest: “yes, you like that blue fish!”

Parents may also introduce toys or games to baby to them learn and discover new skills. Many toys include educational components and can help teach babies about shapes, colors, letters and numbers. For parents on a tight budget, head to thrift stores for like-new toys, games and books for baby. Thrift stores are filled with lots of low-cost educational toys to entertain and boost development skills. Find toys that help babies learn and identify numbers and letters; learning the alphabet is necessary to early reading. 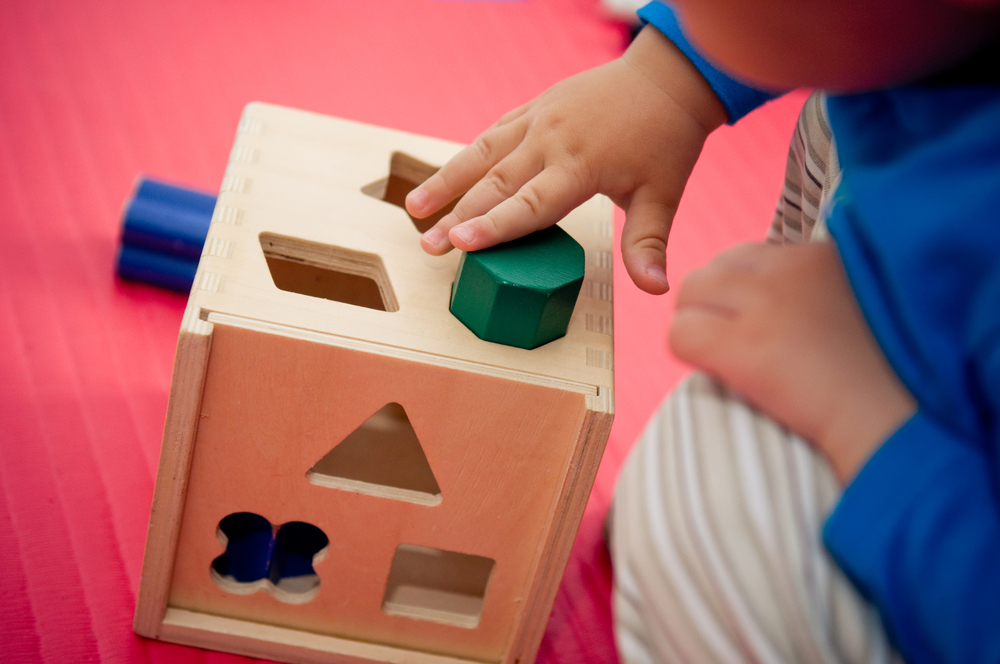 While many parents shun television, some cartoons and shows actually may be quite beneficial. PBS is filled with programs aimed at helping developing little minds and excels at educational programming that kids also love. “Sesame Street” is a decades-old favorite, but shows like “Super WHY!” and “WordWorld” also teach kids about letters and early reading.

However, the role of television in learning is often debated. A study that basically indicated that “Sesame Street” provided the same level of academic preparation as preschool prompted the Washington Post to delve deeper into the link between television and education. The post asked James J. Heckman, a Nobel Laureate (in Economic Sciences, 2000) and  the Henry Schultz Distinguished Service Professor of Economics at the University of Chicago, his thoughts about the study. Professor Heckman responded with a lengthy reply that concluded by stating: “The solution for promoting school readiness and fostering productive skills isn’t simply planting children in front of the television or tablet. High-quality educational programming can serve as a complement to quality early childhood education, not as a replacement.”

Parents are a child’s first educators, and their influence is crucial. But the role of parents extends beyond teaching. Praise is important when babies and toddlers learn new skills. Show your pride when they learn a new word, new concept or make a new discovery. The world is filled with new lessons and amazing wonders that babies are experiencing for the first time, and their wonder and curiosity should be encouraged.

There are many creative ways to help a child’s growing mind flourish and there are incredible opportunities to teach a child each day. Check out the infographic for more activities that nourish a child’s developing mind.